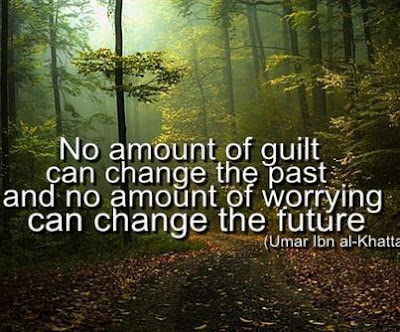 Posted by bonnietaylorauthor at 10:12 PM No comments: 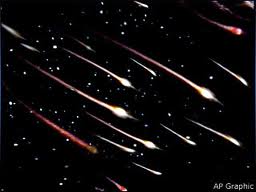 We know there have been numerous impressive astronomical sights in the sky this year but the Perseid Meteor Showers are an annual event with almost perfect timing each year. The best time to spot the falling stars this year will be on the evenings of August 12th and 13th for North Americans, weather permitting. Perseid is named for the constellation Perseus as Perseus seems to be the starting point for the shower each year.

The 100's of falling stars in Perseid are actually tiny debris particals from the Swift-Tuttle comet.
Posted by bonnietaylorauthor at 10:07 PM No comments: 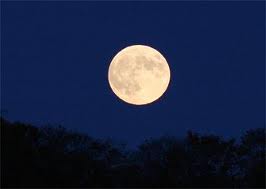 Feeling grounded again, I focused my gaze back on the moon. This time, the silver circle was surrounded by an electric blue aura of dancing light. I blinked several times but the radiant hue remained visible. The longer I stared, the larger it became. I tried again to rationalize what I was seeing and suddenly, it came to me. As if the moon were whispering in my head. I understood.
As humans we are conditioned to see the universe in one dimension. It is the dimension that our minds find most efficient to dissect, compute and catalog but sometimes, when you take a moment to free yourself of the restrictions that you place on your eyes, the universe rewards you with a sneak peek at things as they truly are. Perhaps she hopes that you will take that gift and use it to open yourself up to enlightenment.
Posted by bonnietaylorauthor at 8:43 AM No comments: