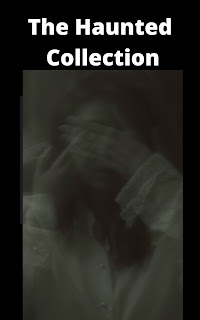 The Haunted Collection is a group of short ghost stories that chronicle the cases of the Highgate Paranormal Research Society, (Characters from The Not Forgotten Series)

Each stand alone story will be available for Kindle on amazon.com

The first six titles in the series are currently available for purchase and the seventh, Lost, is coming soon! 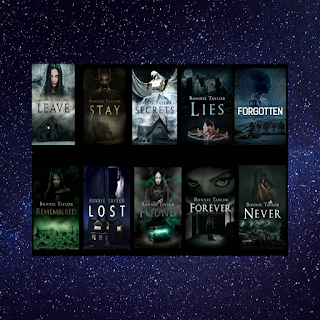 Lost - The team is called upon to investigate strange happenings in a recently purchased home. Dr. David Lynch, having learned the history of the home, is conflicted about taking the case. The last family to reside in the house was devasted when their sixteen-year-old daughter vanished one Fall night. Her disappearance remained an unsolved mystery, but the local police department assumed that she was dead. David feared the obvious, the paranormal activity was tied to the missing girl and he was not pleased by the idea that his team would have to break the news to her family
With funding at an all-time low, the team quickly convinces David that a high-profile case is exactly what they need to pay the bills.
Lost reminds us that there are things in this world that can't be readily observed and that often, what we see is only a ripple on the surface of a river of truth. Sometimes, the reality is more frightening than our nightmares.

Posted by bonnietaylorauthor at 5:11 PM